I believe cinema matters.  This is a continuing monthly series of personal thoughts on film in no more than 750 words.

This year marks the first time I am attending the Singapore International Film Festival (SGIFF).  I’m not joking.  It really is my virgin experience.  I have no clue why or how I missed the earlier editions of the festival.  But maybe it is for the better as the last two editions of what was known then as SIFF were infamous for being poorly managed and executed, tarnishing the legacy of Singapore’s flagship film festival.

I am happy to see SGIFF come back again, and more importantly, under experienced hands.  I trembled in delight when I first saw the film programme.  I literally stopped whatever I was doing then, and proceeded to scrutinize and make sense of the programme.  I spent the next hour or so short-listing the films that I felt like reviewing.  From about twenty films, I deliberated and narrowed them down to a meagre six.

I booked my tickets on the morning of the day the ticketing window opened, fearing that certain sessions may be sold out before I even logged onto Sistic.  Oh silly me, but I’m quite anxious when it comes to these sort of things.  So I bought my tickets to the six titles.  And you may ask: Why six?  Which six?

Six is a good number, with three films each week.  I like watching films, but trying to cramp ten or fifteen films into two weeks is a torture.  It is also a terrible way for your passion for cinema to burn out.  Some people can do it and I respect them; I can do it too, but I choose not to, but also maybe because I don’t just simply watch, I write too. 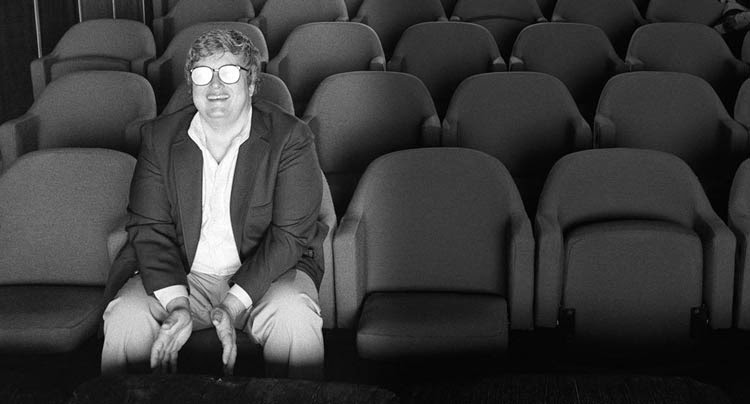 My Dad has always remarked: When you eat, don’t eat too full.

A film festival is like a buffet.   In SGIFF, you can taste a fine and wide selection of international and local cuisine, from contemporary Egyptian cuisine to traditional Sri Lankan food.  From quick finger food, to a slow-cooked broth.  Some are exciting, others are refreshing.  Some might leave an odd aftertaste, but you appreciate it anyway.  There’s the temptation to want to try everything, but I would follow my father’s advice.

It depends on personal desire as well.  The six films that I have chosen are: Clouds of Sils Maria (Oliver Assayas, 2014), Leviathan (Andrei Zvyagintsev, 2014), Stray Dogs (Tsai Ming-liang, 2013), Village in the Mist (Im Kwon-taek, 1983), Ant Story (Mostofa Sarwar Farooki, 2013), and Winter Sleep (Nuri Bilge Ceylan, 2014).  You might ask why I am not watching any Singaporean film.  It’s not that I am unsupportive of our cinema, but that my desires are different. 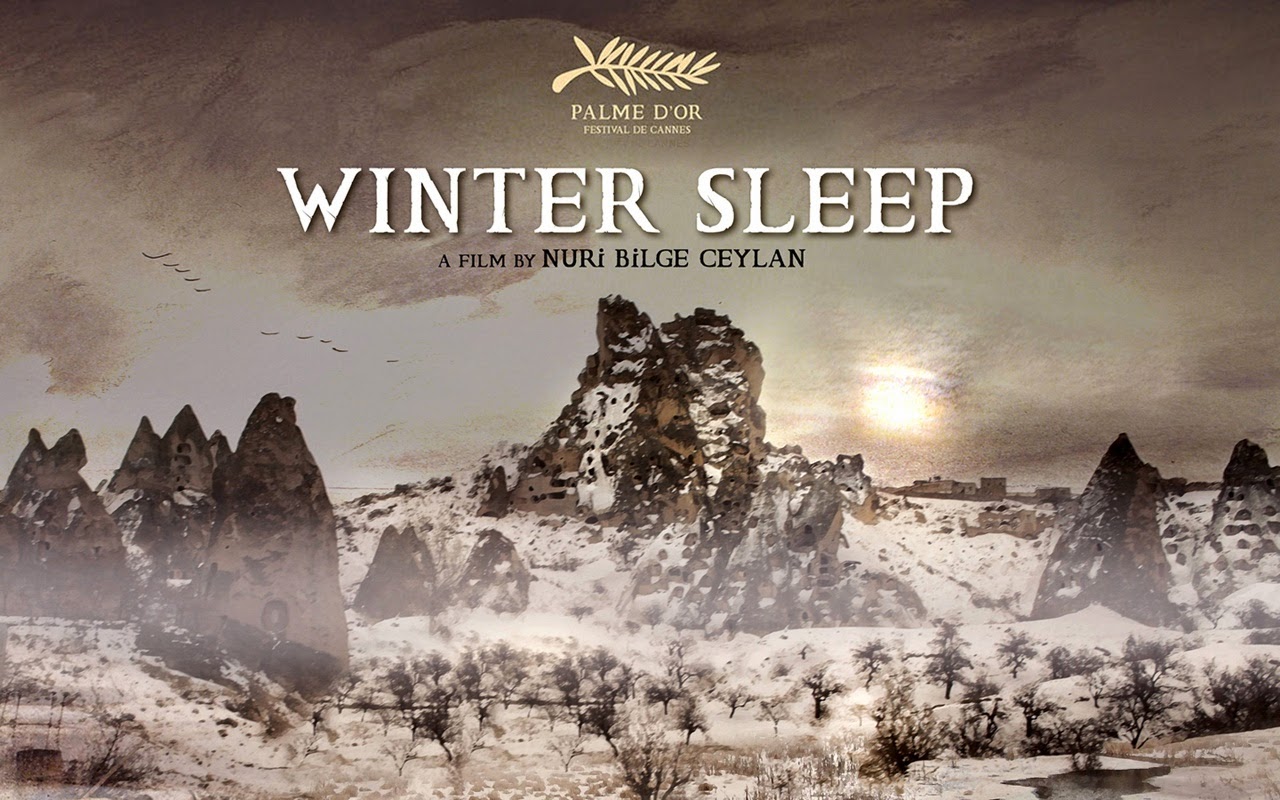 I really want to see certain films, and I think it is that desire which is important.  You must want to see a film.

I want to see Clouds of Sils Maria because it is the latest Assayas film, and I like his works.  I also want to see Juliette Binoche, Kristen Stewart and Chloe Grace Moretz together in the same picture.  That’s tantalizingly new.

I want to see Leviathan because I have seen Zvyagintsev’s first three films – The Return (2003), The Banishment (2007) and Elena (2011).  And I think he’s the most important Russian director working today.

I want to see Stray Dogs because my students wanted to programme it for Perspectives Film Festival this year.  I have also not seen any films by Tsai Ming-liang yet, so when it’s time, it’s time.

I want to see Village in the Mist because it is a rarely-screened film by South Korean master Im Kwon-taek.  I had the privilege to see his masterpiece, Mandala (1981).  And Im will be in attendance.  And it’s in 35mm. 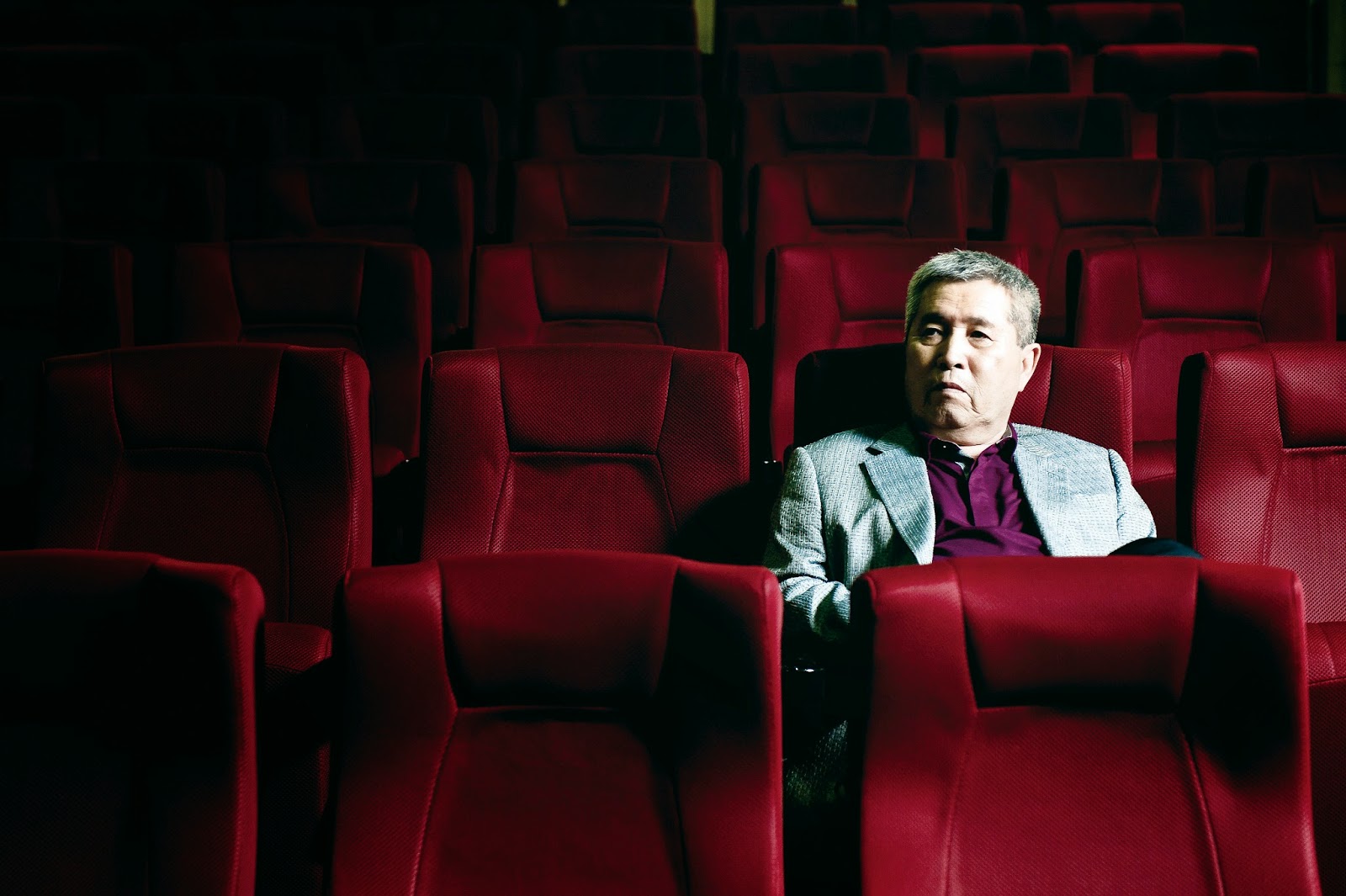 I want to see Ant Story because Bangladeshi director Farooki is a friend of mine, whom I met at Perspectives Film Festival last year when he premiered Television.  He is a fascinating person and I look forward to seeing his new film, and saying hi to him again.

I want to see Winter Sleep simply because it won the Palme d’Or at Cannes.  I have also never seen a Ceylan film before.  And I think that time is now.

I want to see so many more films, like Lilting, Red Amnesia, Court, One on One, Theeb, The Treasure, Decor, Revivre, Unlucky Plaza, As You Were, Rubbers and many more... but I have made my picks, and stand by them wholeheartedly.  Have you? 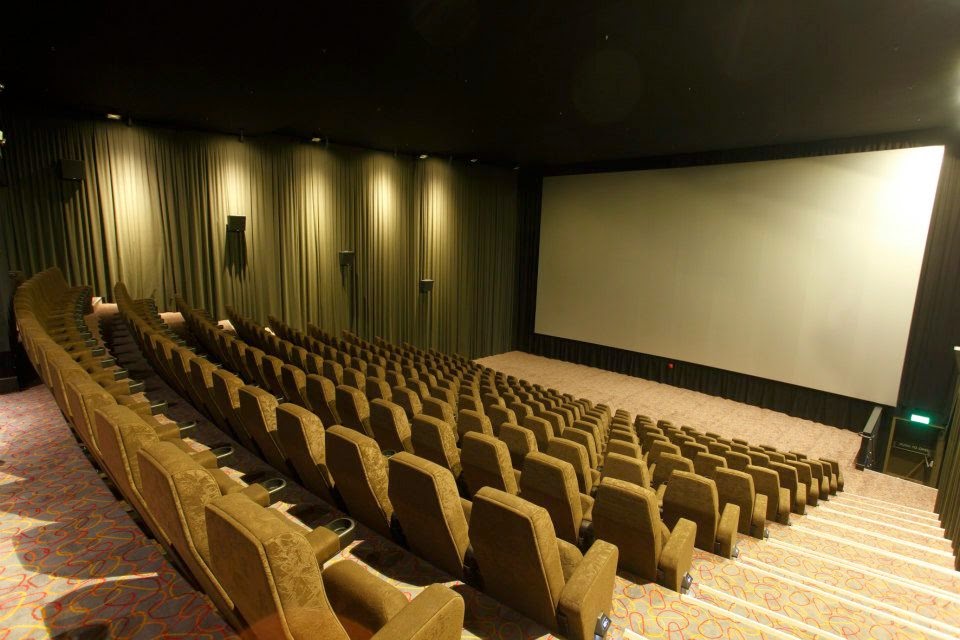 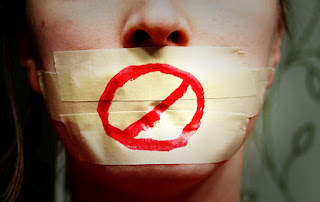 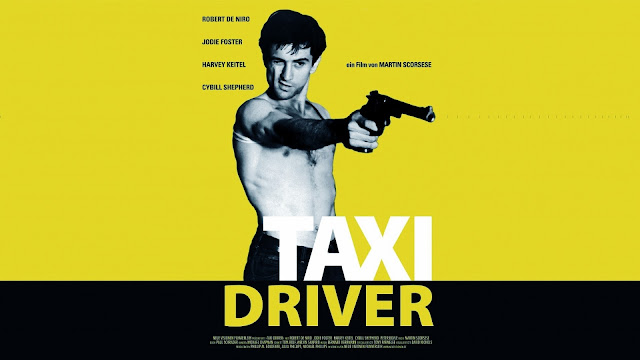 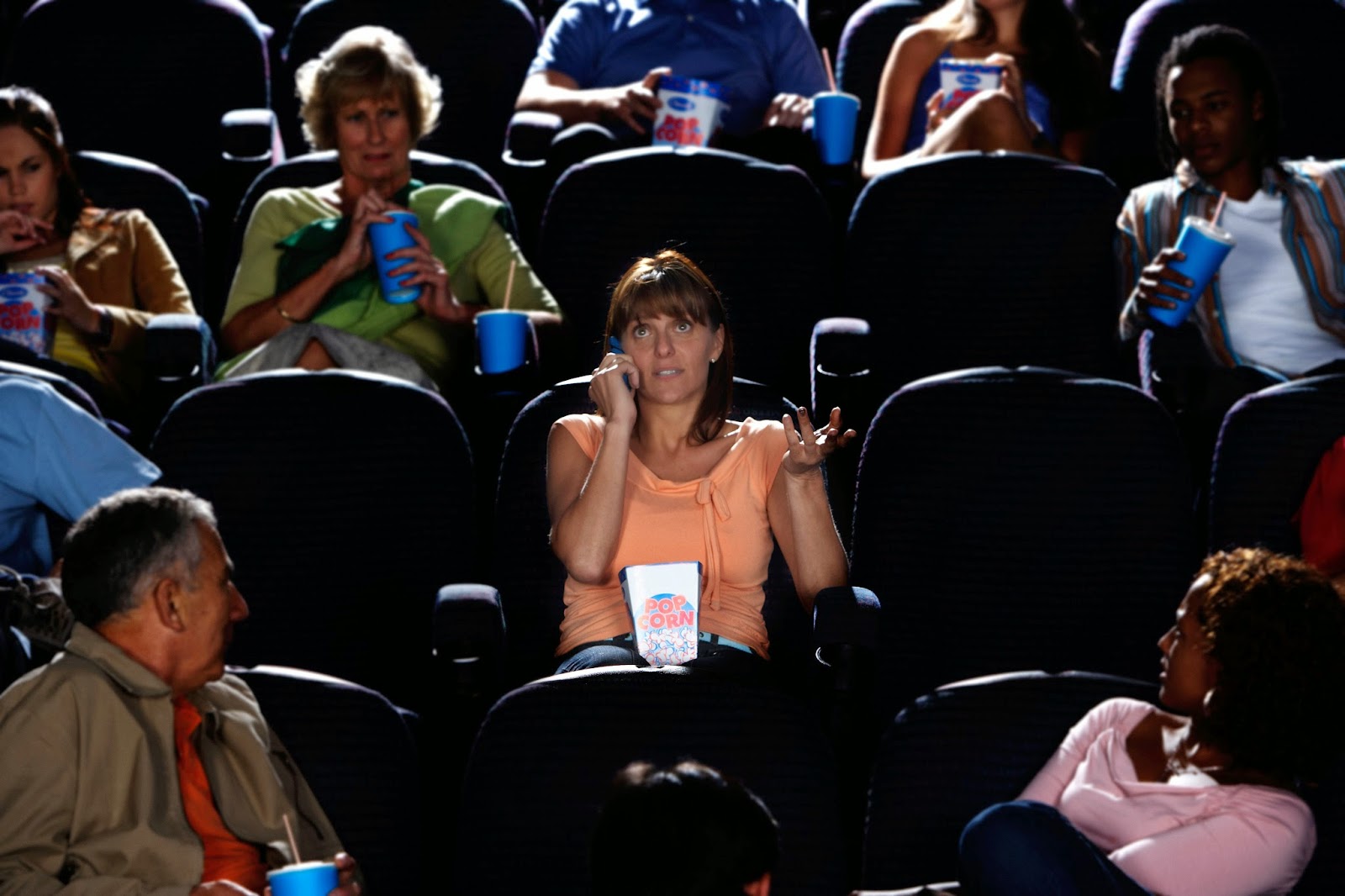 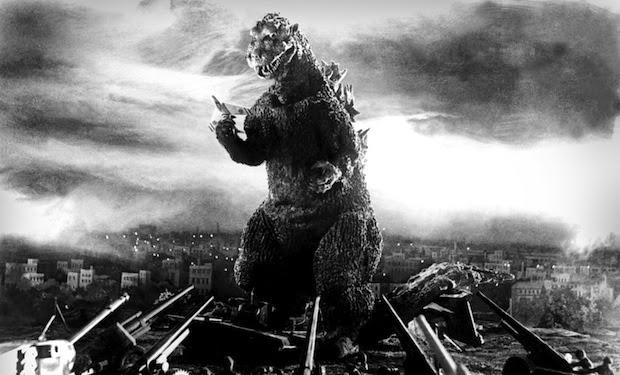